African religious leaders united in an interfaith-prayer online event called for the continuation of the work of peace amid this pandemic and for the eradication of COVID-19.

On September 26th, the prayer meeting was attended by hundreds of people and came as the United Nations marks its 75th anniversary during this International Peace Month. Faith leaders from the Hare Krishna, Christianity, Spiritual Consciousness, and African Religion movements joined Heavenly Culture World Peace and Restoration of Light (HWPL) to hold the event.

“When we work together like that, it takes away any thought of disagreement, warfare, and the violence that can become endemic when we are so afraid,” said through the interview Reverend Berry Behr of the Cape Town Interfaith Initiative.

Since the outbreak of COVID-19 human rights violations have increased drastically across the world. When the virus struck Africa, it led to an increased vulnerability to other diseases, gender-based violence, deepened inequalities, and violent extremism in countries such as Mozambique. Pastor Chiwa, a Christian pastor from Zimbabwe, noted the need to address the violent extremism and brutality that is threatening the peace in Africa.

“We are in dire need of the intervention of God when it comes to the brutality and issues happening in our African continent,” said Pastor Chiwa. “I pray that the hand of God, the Supreme Father, would intervene and put a sense in the mindsets of our leaders, military, and every sector that has to do with peace in Africa.”

“If we as faith leaders are taking lead and leading our continent, we will realize we are not a dark continent,” Reverend Phumzile Stofile, the Vice Chairperson of the ANC Chaplaincy Western Cape in South Africa, said. “We are a bright continent we just need focused spiritual leadership because it is the moral compass that directs nations.”

The virtual meeting was not only connected with interfaith leaders in Africa but also leaders in the United Kingdom, Ireland, and Switzerland. Members of civil society, youth, and various congregations were also in attendance.

HWPL has held Interfaith Dialogue Meetings, known as WARP Office Meetings, with over 700 religious leaders represented for 250 times. These are hosted monthly with the aim of preventing conflicts caused by religious misunderstandings by engaging the standards and teachings of various religions and examining the concept of peace in each scripture. 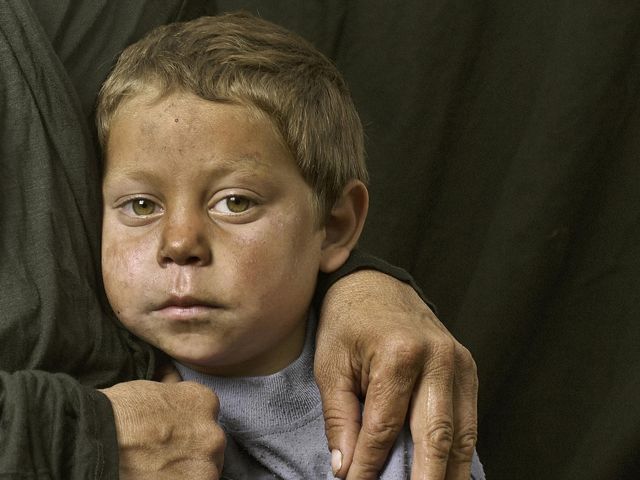